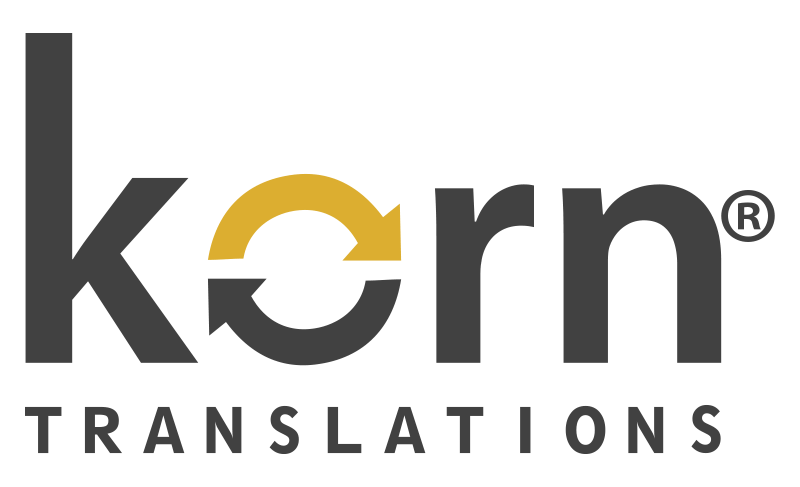 Public Translators and Commercial Interpreters, also known as Certified Translator, are self-employed professionals who have passed the necessary public examinations and are authorized by one of the State Boards of Trade to issue certified translations of documents. Only individuals can be Certified Translator.

A Certified Translator is qualified to translate one or more foreign languages into Portuguese and vice versa. After passing the public examination they are registered with the Board of Trade of the state in which they reside.

The office of Public Translator and Commercial Interpreter in Brazil is governed by Decree No. 13609 of October 21, 1943, Chapter I, Article 1 and sworn translators qualify through an examination process and are appointed by a Board of Trade or other agency in charge of registering commerce.  Examinations are organized by the State Boards of Trade and are subject to the provisions of this decree which, among other things, requires that candidates be at least 21 years of age and Brazilian citizens by birth or naturalization, and that they have lived in the city where they intend to practice for at least one year.

The decree does not specify how often the public competitions should be held. This is decided by the Boards of Trade, depending on demand. Usually they are held at intervals of 10, 15 or 20 years, sometimes more. In the case of São Paulo, the State Board of Trade, JUCESP, held the last competition for sworn translators in 1999, and as of 2017 there were still no plans to hold another one.

Once approved, candidates are given a registration number and a license to practice in the state where they reside. However, irrespective of where the translator lives, a sworn translation is valid throughout Brazil.

A sworn translator can also act as an interpreter in court, at a notary’s office or in other places where this service is required, such as when a foreigner gets married in Brazil, or buys or sells property, registers children born in Brazil or attends a hearing.

Only a public sworn translation is recognized by government agencies and institutions as an official legal document. For a document in a foreign language to be valid in Brazil, it must be accompanied by a sworn translation. Translations by sworn translators into other languages are recognized by a number of countries. There are exceptions, however, and it is essential to check in advance whether a translation produced here will be accepted in a specific foreign country.

Find out more about the sworn translation services offered by Korn Traduções, and ask us for a quote!

Do you need translation services?

Korn Traduções: has worked with certified and non-certified translations for 30 years.
Request a quote 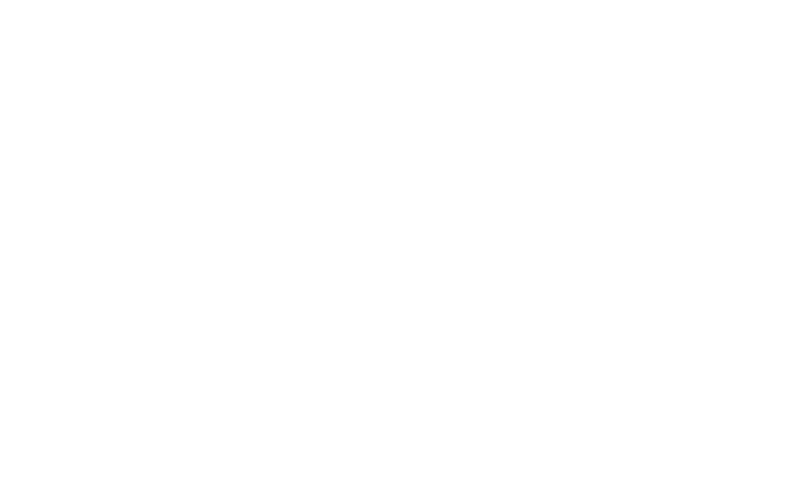